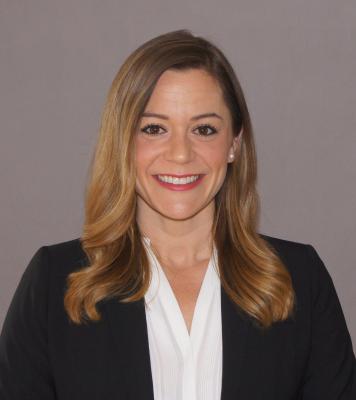 Sarah Tellock is the Director of Congressional Affairs for the Alzheimer's Association and Alzheimer's Impact Movement (AIM). She is also the Director of Alliance Development for AIM. She has over 15 years of experience in the political sector, both on and off Capitol Hill. In her Congressional Affairs role, Sarah leads efforts with members of Congress and their staff on AIM's federal policy priorities. Since joining the Association in 2017, she has helped develop several legislative priorities, including the BOLD Infrastructure for Alzheimer's Act (P.L. 115-406), and has helped expand federal appropriations for Alzheimer's activities throughout the Administration. In her Alliance Development role, Sarah leads the AIM Corporate program which includes members from the pharmaceutical, financial services, health insurance, consumer goods and senior housing industries.

Prior to joining the Association, Sarah worked on Capitol Hill for Senators Amy Klobuchar, Kirsten Gillibrand and then-Senator Hillary Clinton. Sarah also spent over six years at a bipartisan lobbying firm focused on health care policy, including the development and implementation of the Affordable Care Act.