Champions in the Fight

The Alzheimer’s Impact Movement (AIM) and the Alzheimer’s Association are also proud to work with task force members to raise awareness and help secure critical research funding increases at the National Institutes of Health (NIH), which has increased more than seven-fold since 2011.

Thanks to the work of AIM advocates, in the 117th Congress, there are more than 177 members from both parties and both chambers on the task force.

Learn if your member is on the task force using the “Find a Member of Congress” feature below, and read on below to learn how you can make an impact to grow support for Alzheimer’s and dementia policies in Congress. 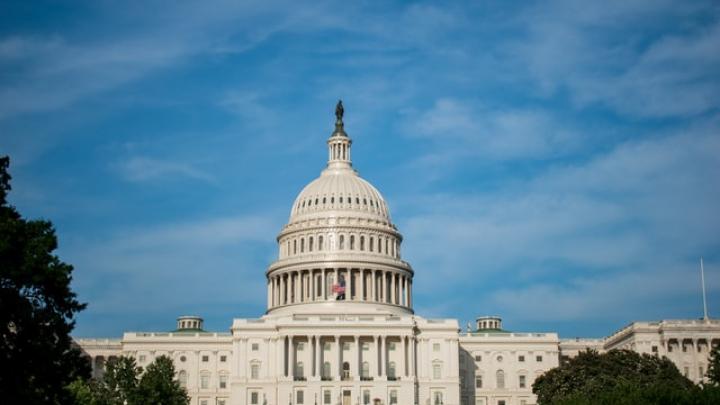 Find a Member of Congress

Learn where your member of Congress stands on AIM’s policy priorities and how you can help gain their support in the fight to end Alzheimer’s and all other dementia. 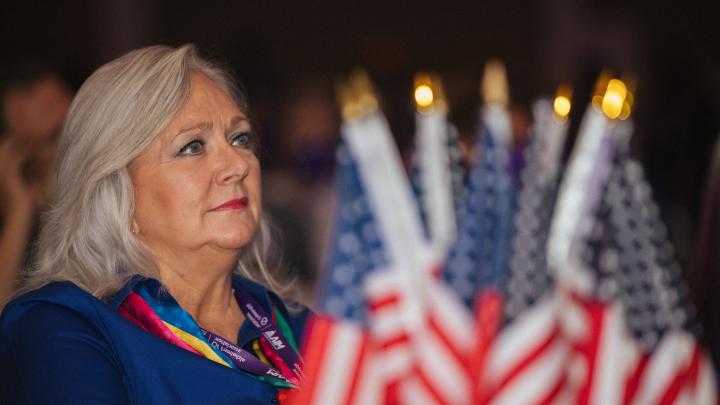 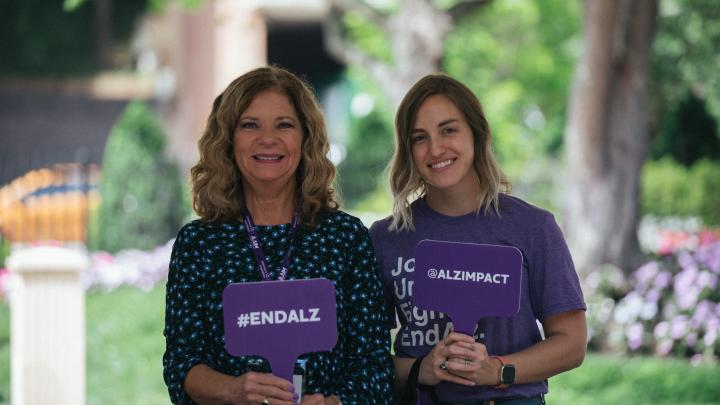 Be a Champion in the Fight to End Alzheimer’s

Our voices are stronger together. Help AIM advance legislation to improve the lives of people impacted by Alzheimer’s and all other dementia.

A National Response to Alzheimer’s and Other Dementia

The bipartisan NAPA Reauthorization Act (S. 4203 / H.R. 7775) and the Alzheimer’s Accountability and Investment Act (S. 4202 / H.R. 7773) would build on the progress made over the last decade by continuing to promote rapid research and improve the delivery of clinical care and services for people living with Alzheimer’s.

A Path to Better Dementia Care

The bipartisan Comprehensive Care for Alzheimer’s Act (S. 1125 / H.R. 2517) would ask the Center for Medicare & Medicaid Innovation (CMMI) to test a different payment structure for dementia care management. This important bill has the potential to streamline today’s complicated health care maze for people living with dementia and their caregivers.